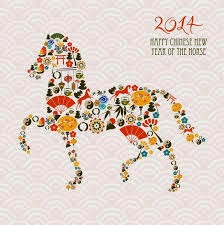 Is anyone else having just a ROUGH 2014 so far?! Because I know that I am and those around me.

January 2014 wasn't much better though....so fingers crossed that the Chinese New Year would be the new beginning we looked for.

But it seems this year and the wooden horse truly was full of surprises but not necessarily those of joy and happiness we had hoped. 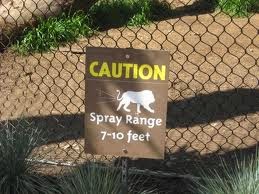 Yes. There have been some happy things - trips, births, closing doors that needed to be closed.

But still! So far 2014 has come in like a lion and I can only hope the rest of the year eases up a little.