You know it's time of year when people start planning summer vacations by the number of tourist videos you see. Commercials advertising the attractions and reasons to visit a particular state or city. Lately the two that I've noticed appearing on my Hulu streaming the most are for San Diego (the city where I was born and raised) and Oregon (the state I currently live in) ....


I do love playing tourist where I live and also am a fan of Bucket Lists and Check-off Lists.So when I saw The Seven Wonders of Oregon tourism video it made me curious what the state thought of as the top seven places to visit....

Well after living in Oregon five years I've gone to Mount Hood (once): 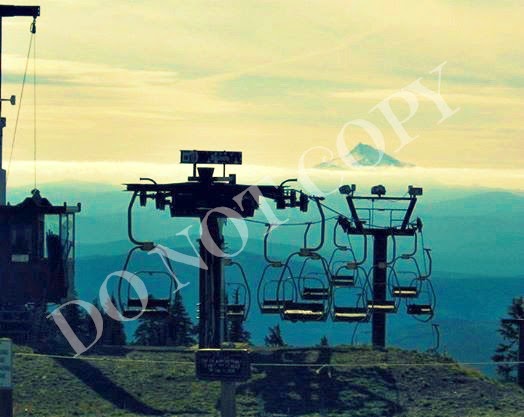 The Oregon Coast (half a dozen times): 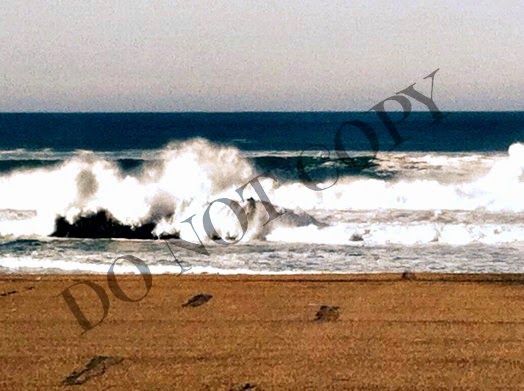 and The Columbia River Gorge (more times than I can count). 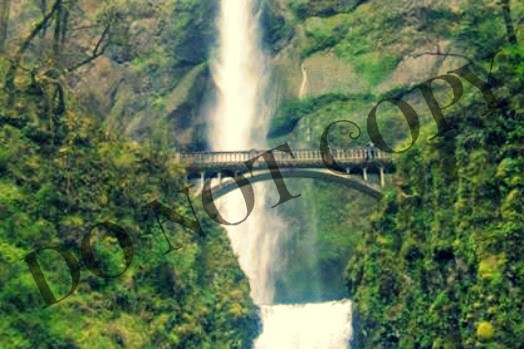 Now I suppose I need to plan some trips out to the other four....anyone want to join me?!