I thought it'd be fun to share with you some of the photos and stories about my recent trip to Louisiana.

Day 1: Any day that starts with waking up at four am isn't the greatest but we had such high hopes because of the end destination. 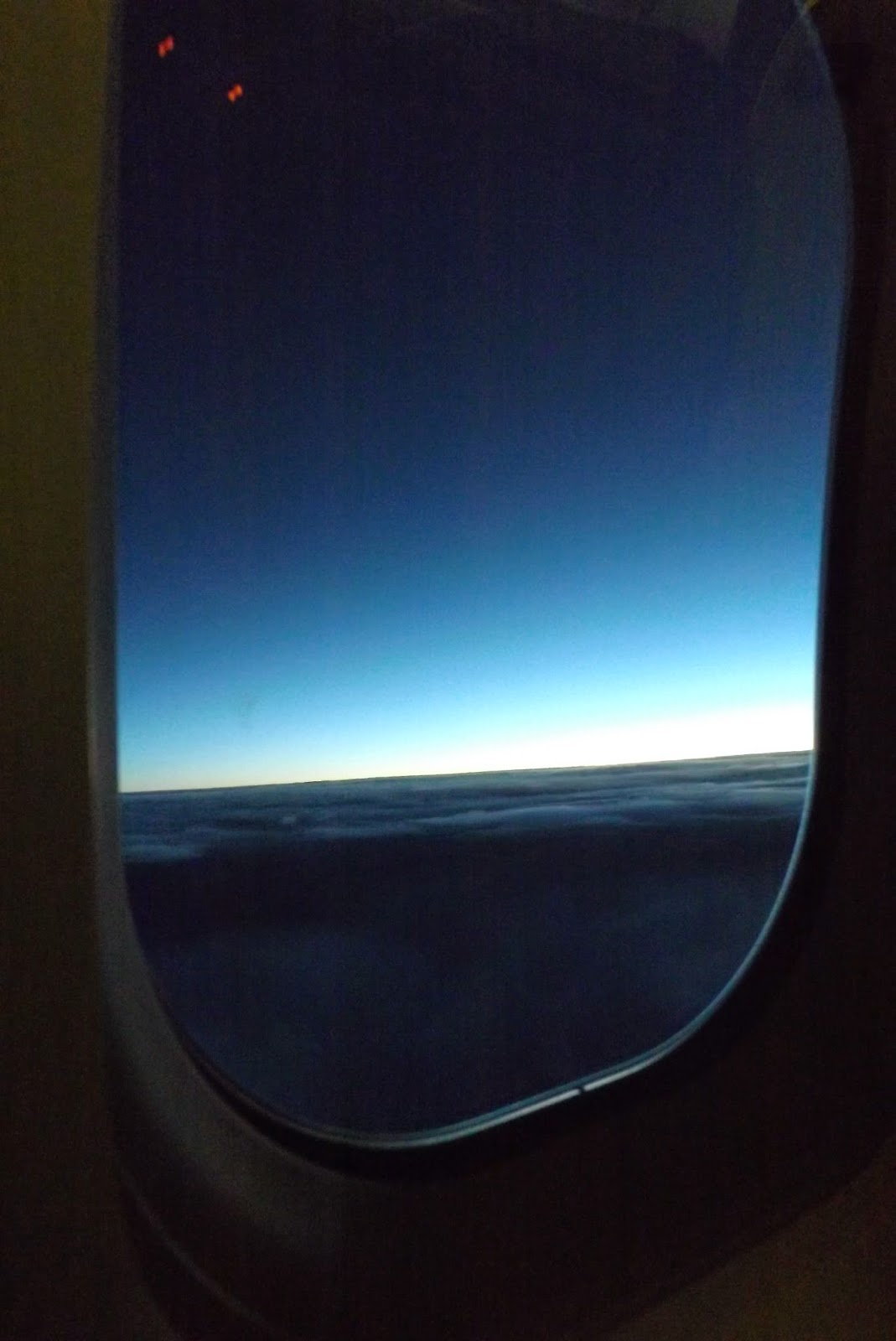 Aside from a butt-crack-of-dawn alarm, our day started with an a**hole taxi driver who yelled at me because he drove around the complex four minutes and couldn't read the apartment numbers.

Then there was our wheelchair aide, whom I affectionately named Skippy, who had us sitting for 10 minutes waiting for an empty wheelchair to be scanned by security. Yes folks, Mom went through but her chair didn't. Finally, after telling him our plane had started to board, Skippy found the courage the Wizard told him he had all along, and asked for the wheelchair to be processed.

We hoped this would be the end until we met Crankzilla the Flight Attended that ate my soul.
Landing in Dallas wasn't so bad, except that there were no open restaurants and I had to walk a mile to buy a $7 cold deli sandwich.

After a gate door alarm sounded off every five minutes, a gate change, hailing a speeding golf cart, we finally encountered Azza, the best flight attendant I've had in years. She didn't want to be flying, continued to call the 50-something man in front of us "the child", demanded we all take a nap on the flight so she didn't need to help us, she said she wasn't allowed to hit passengers but then walked three more rows and I'm pretty sure hit someone. Maybe this trip was looking up? 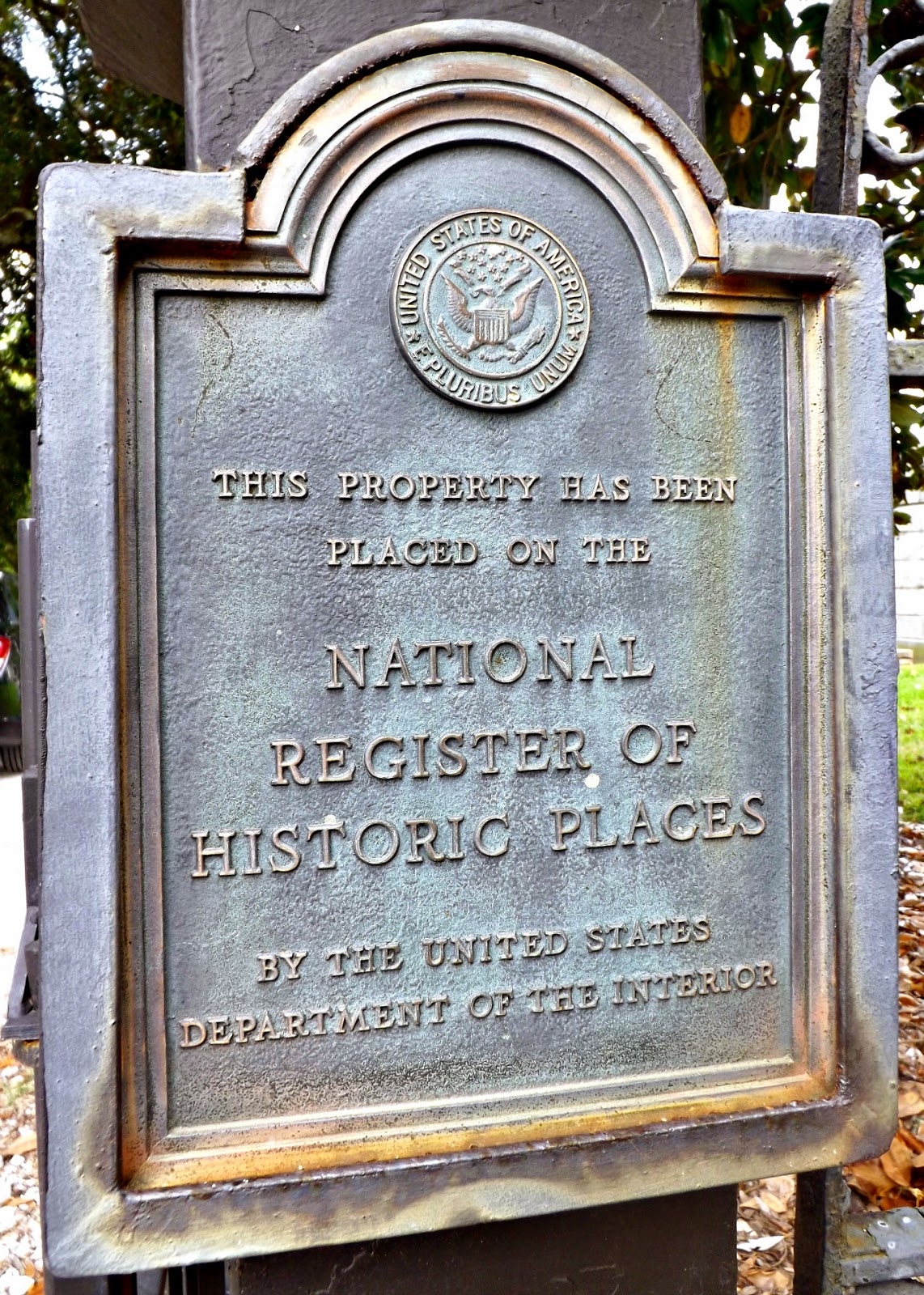 WRONG! We landed in Baton Rouge to find we landed but our luggage (with not only our clothes, but phone power cords and Mom's medication) didn't make it. I did have two (semi) helpful assistants who broke the news to Mom, as I coward behind them.

So we decided to head off to visit the Magnolia Cemetery first and then find dinner while we waited for the last flight of the night (that apparently had out luggage); except apparently the city of Baton Rouge closed at five pm. The restaurant we did find had beautiful hush puppies but that was about it, my shrimp had their poop-shoots and the catfish tastes like mildew.

After dinner we headed back to BTR. Five hours later and three trips to the airport we finally were reunited with our long lost luggage. Thank Goddess.

Lafayette here we come. Hello Aaah! T'Frere B&B....hello twenty steep narrow stairs, bathtub with no shower head, bedroom door that doesn't lock and Goldilocks beds (one too soft, one too hard). Well day one is over.

We hoped the day include hopes of a better day...and a Holiday Inn.

PS. The melted mud pie is a very good visual for our day. 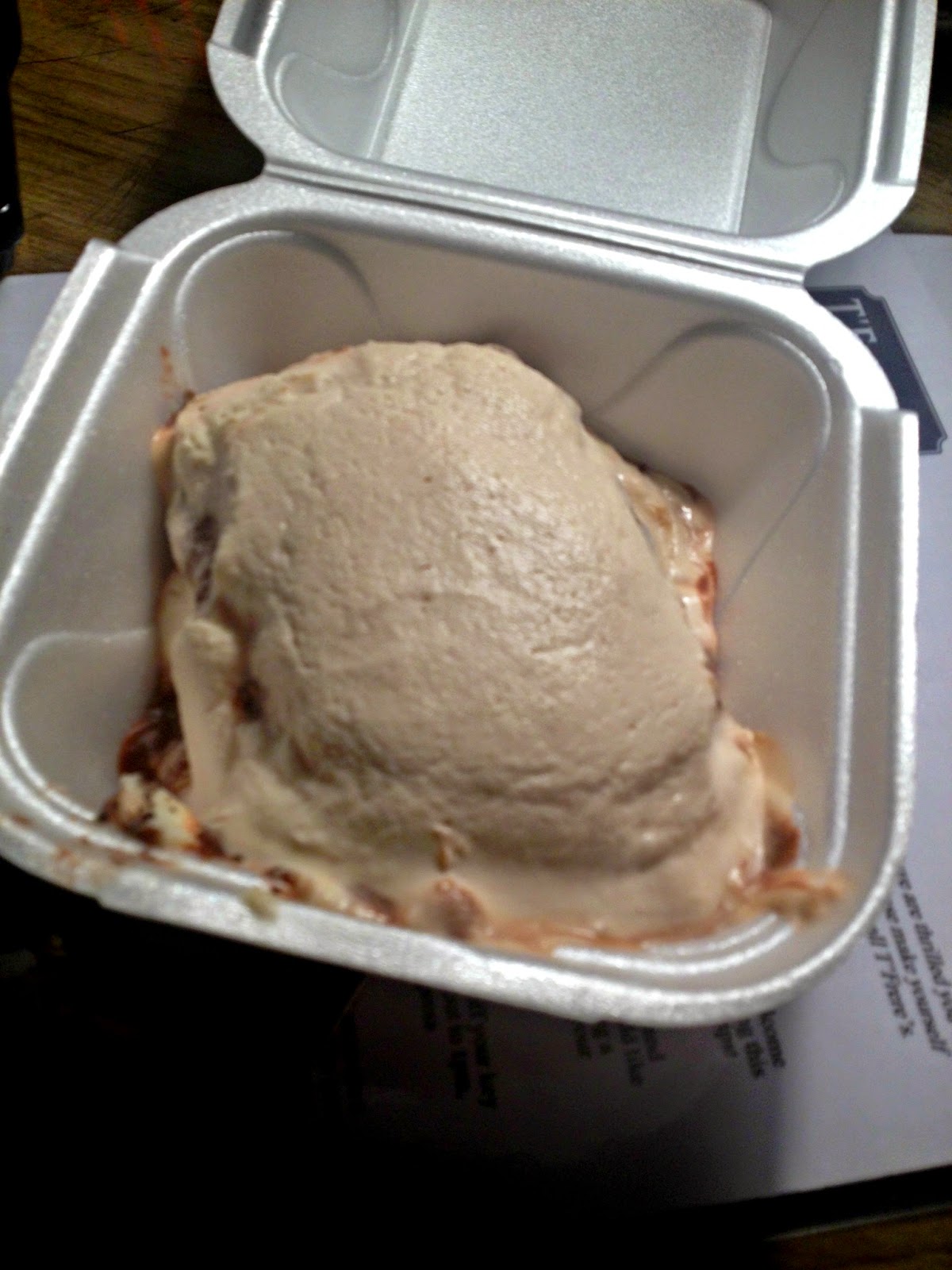